The End of the Open Office Fad

The End of the Open Office Fad

The End of the Open Office Fad. When businesses first started implementing the open-office concept for laying out their working space, the idea sounded good in concept. Facebook, for example, implemented the open-office concept in recent years, and in doing so, their Chief People Officer said, “It really creates an environment where people can collaborate; they can innovate together. There’s a lot of spontaneity in the way people bump into each other.”

Collaboration. Innovation. Spontaneity. All these words make an open-office plan sound like a hotbed for creativity and productivity in an office building. Google, IBM, and Microsoft all joined Facebook in recent years in building a more open, spacious floor plan that squashes cubicles in favor of open-air collaborative spaces, but it turns out these plans may not be best for getting the most out of employees.

The Problem with Open Offices

Not only is there almost no evidence in support of open-office plans increasing productivity, there are an increasing number of peer-reviewed studies that suggest this type of shared office space is actively hindering people’s ability to get to work done. In these studies, employees in open offices complain of increased stress, more reported illnesses, reduced concentration, and a huge drop in overall worker productivity.

In other words, all the good stuff that was supposed to happen as a result of this revolutionary idea has failed to come fruition. Instead, it’s hurting business in more ways than one. No wonder the fad is already dying.

So What’s the Solution?

The “Office of the Future” isn’t anything revolutionary. In fact, it looks quite similar the offices workers had grown accustomed to in the decades before open offices. Ideally, modern offices would combine private offices, banks of cubicles, communal areas, soundproof rooms for solo work, and even some areas with open-floor plans for collaboration when it’s necessary.

In other words, the solution is neither a cubicle-centric office nor is it a completely open floor plan. The solution lies somewhere in the middle. Hybrid offices integrate a number of different types of spaces that give people the work areas they need to complete varied tasks.

So no, the cubicle is not going away, but that’s not necessarily a bad thing. Everybody in an office should have a home base, but they also shouldn’t be confined to that singular, lonely space all day. They can move around, collaborate, innovate—all the things that the open office trend pushed for—but at the same time they can find privacy when they need it.

Here at The Globe Building, we lease office spaces that convert however a business needs them to. With our versatile office spaces for rent or lease, it’s easy to build these hybrid offices that experts now say are most ideal for productivity and collaboration. If you have any questions about how our Downtown St. Louis office space may work best for you, give us a call and we’ll be happy to consult you on the best way to build the ideal office for you and your business.

Workplace Trends to Watch in 2020 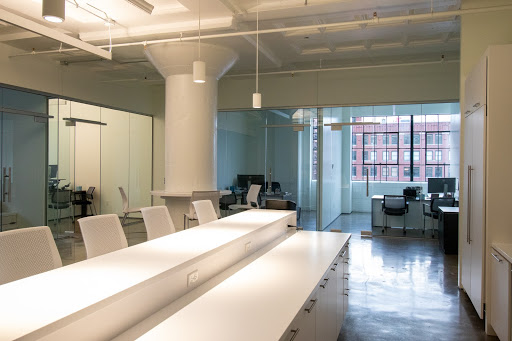 Growing Your Business in 2020 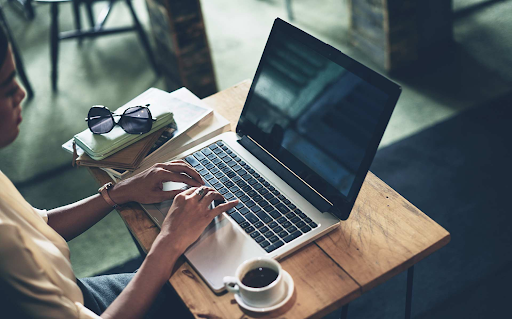 Tips for Managing a Remote Team